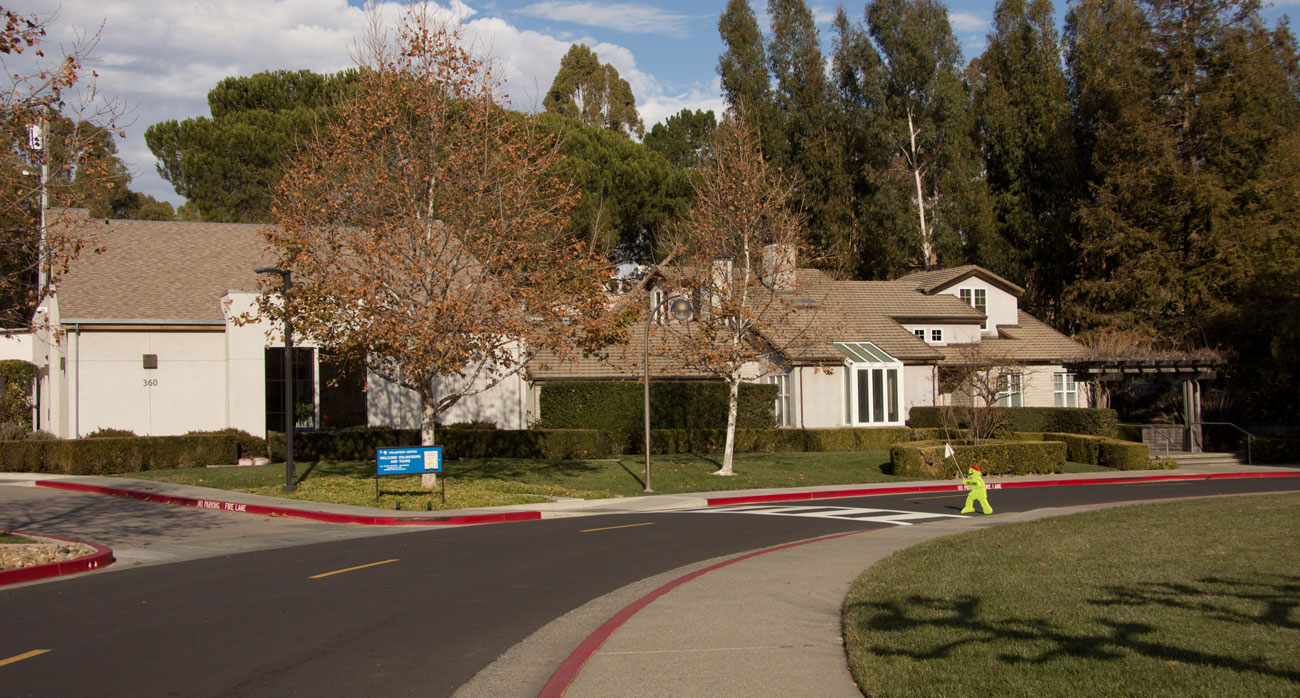 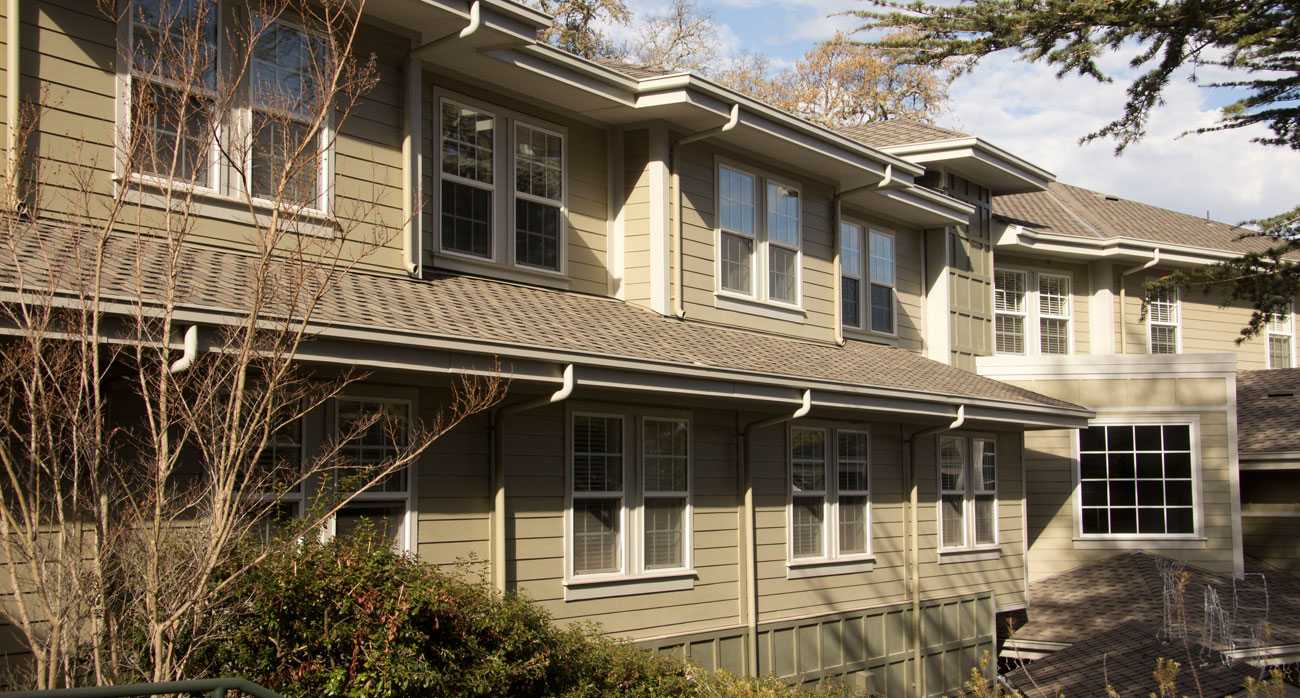 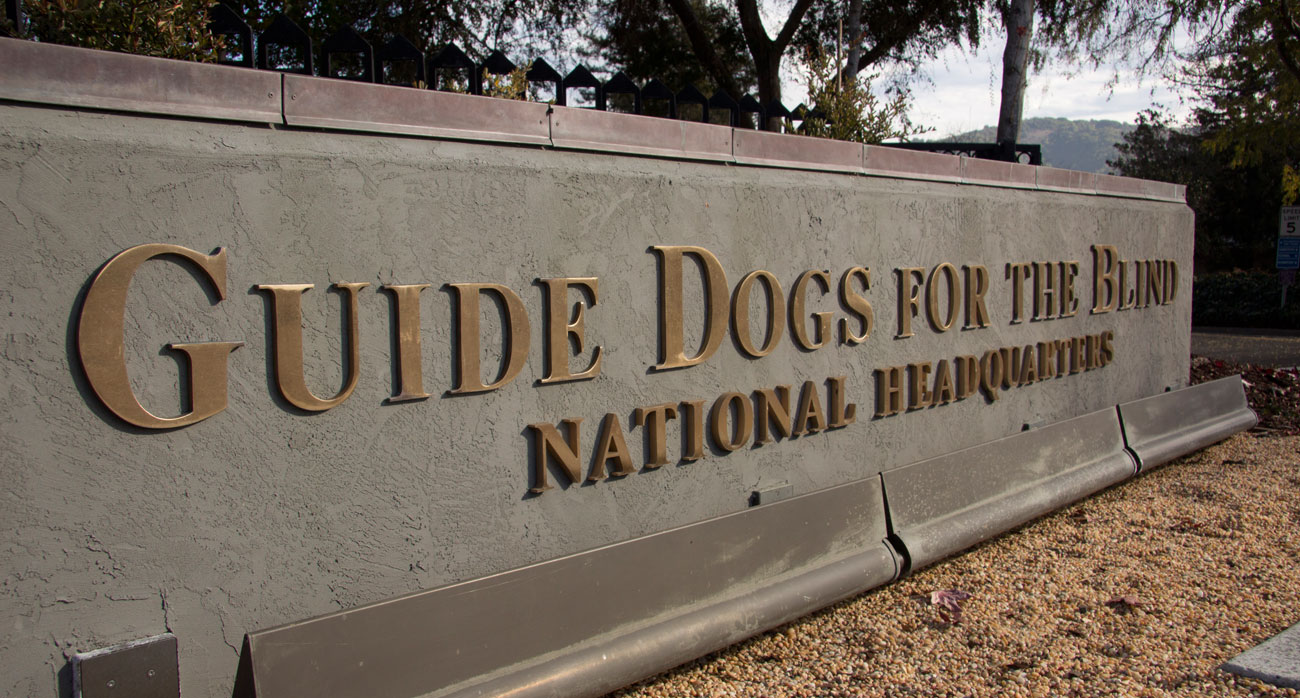 Established in 1986, Structural Engineers Collaborative has been helping clients in the Bay Area solve their structural needs. The founder has worked on projects of all scales for over 30 years and brings this experience to each project. Our objective is to be a part of a collaborative effort with other professionals, contractors and owners in achieving our client's objectives.

Structural Engineers Collaborative is about being a specialized team member and collaborating with others to achieve the goals of a project. Our tools are the basic engineering principles, materials of construction and imagination. The excitement and satisfaction of the challenge is to use these tools to achieve our client's objectives. Each project is important to us as it is for our clients. Whether it's a small alteration or design work for a high rise, it's the attention to detail and successful collaboration with project participants that will create a successful and satisfying project.

Our approach for any project is to achieve an Appropriate Design, Thorough Detailing, and Strong Construction Support.

Appropriate Design: Is an understanding of engineering principles and how best to apply them to a project's objectives

Thorough Detailing: Taking the concepts of design and conscientiously detail the project so that all participants are aware of what is structurally required of the project

Strong Construction Support: Commitment supporting the design and detailing during the construction phase 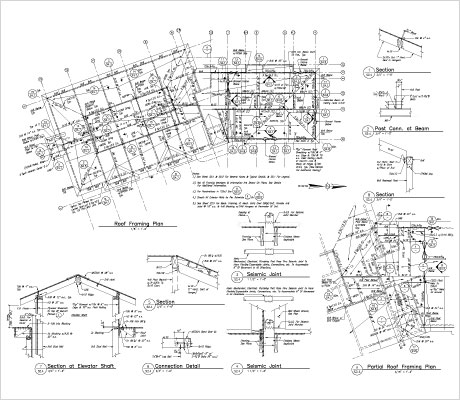 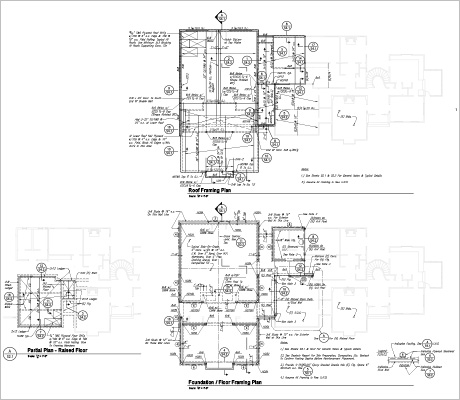 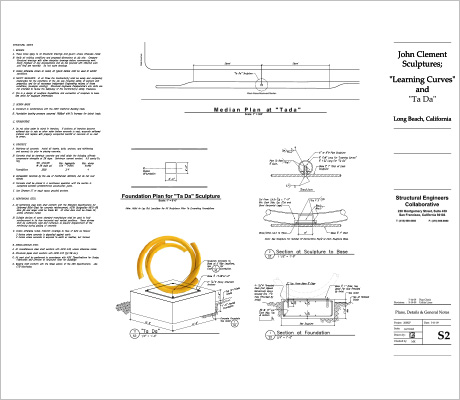 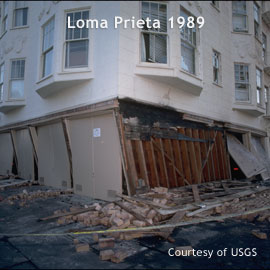 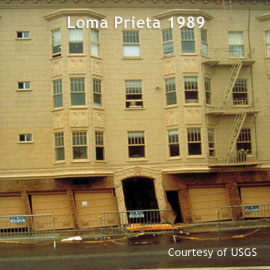 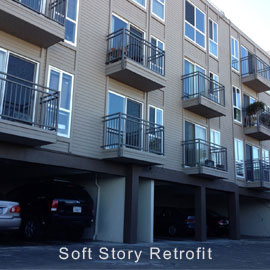 San Francisco is in a unique location. The City is engulfed in natural beauty, wonderful weather, and unique residents. However there is thunder in paradise with the arrival of the next earthquake. Many building owners of five or more units are learning that they may have a "Soft Story" structure‚ a deficiency that is vulnerable to earthquake damage at the building's lowest level.

Apartment and condominium buildings, by their inherent characteristics have many walls that break up spaces within the living units and provide privacy among the occupants. Many of these buildings were built decades ago under less rigorous seismic safety standards. The older standards did not incorporate the current practice of seismic resisting elements such as shearwalls and moment frames. In most of these buildings, the lowest level is used for parking, storage, crawl space, restaurants and other uses that required open spaces with fewer walls and partitions than the living units above.These lack of walls create a level that is highly susceptible to large damage and possible collapse during an earthquake. This weaker lower level is referred to as a "Soft Story".

Past earthquakes, such as the San Fernando earthquake in 1971, Northridge in 1994 and the Bay Area's Loma Prieta event in 1989 have highlighted the vulnerabilities of these soft story structures. The damage caused by an earthquake to such buildings affects owners, occupants and their communities around them. The City and County of San Francisco has enacted an ordinance whose purpose and intent is to promote the health, safety, and welfare of San Francisco residents as well as the ability of the City and County of San Francisco to recover from a major earthquake by reducing the possibility of collapse, major structural damage, or risk of fire caused by an earthquake to certain wood-framed buildings. In furtherance of this purpose, to significantly reduce the collapse risk of residential buildings with critically vulnerable lower stories and to increase the likelihood that these buildings will be structurally safe to occupy shortly after an earthquake.*

Providing earthquake resisting elements in the Soft Story level of your structure is one of the most effective and economical ways to limit damage to your building and its occupants. 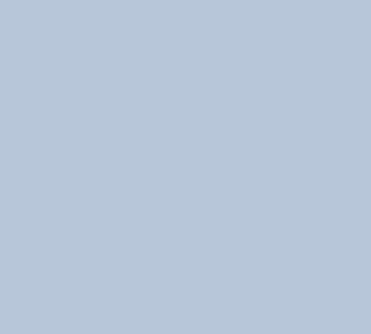 Price of Lumber Goes Down 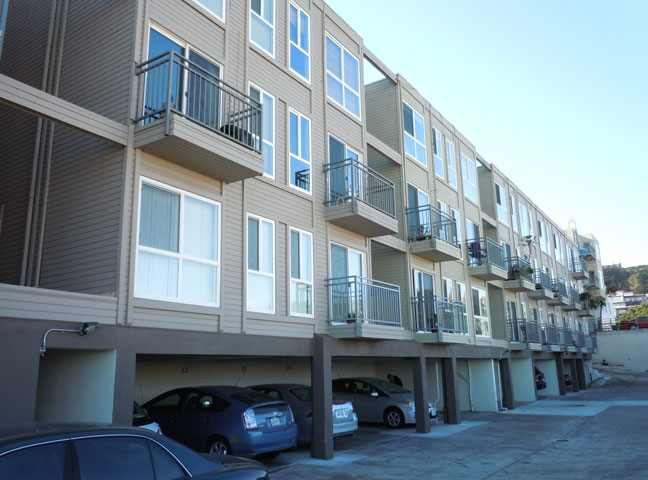 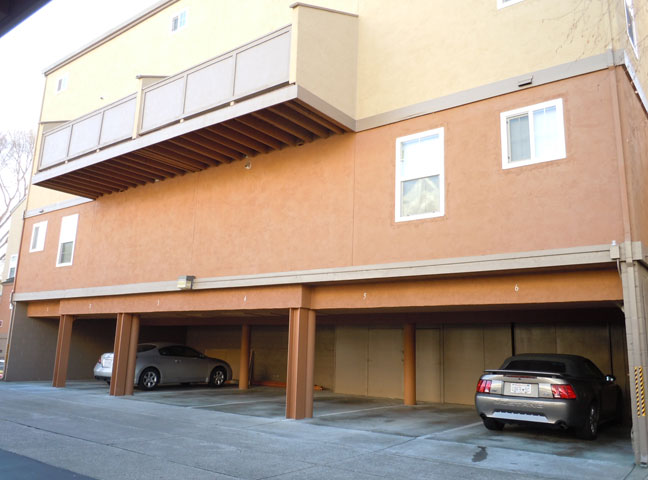 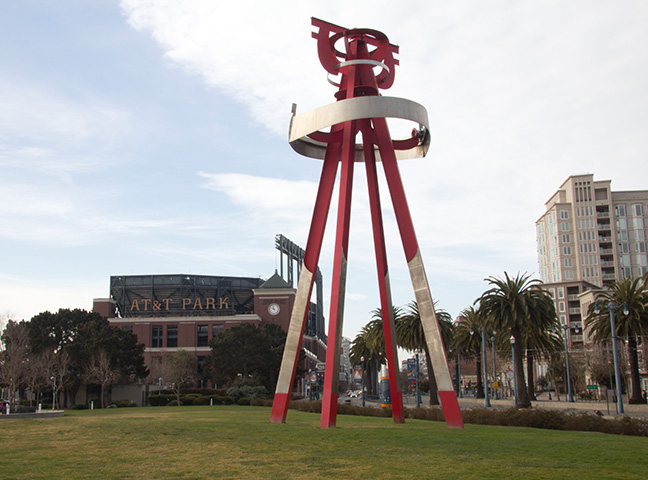 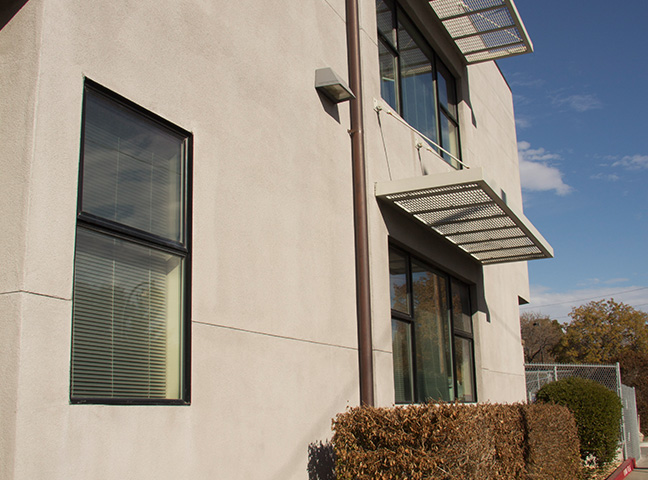 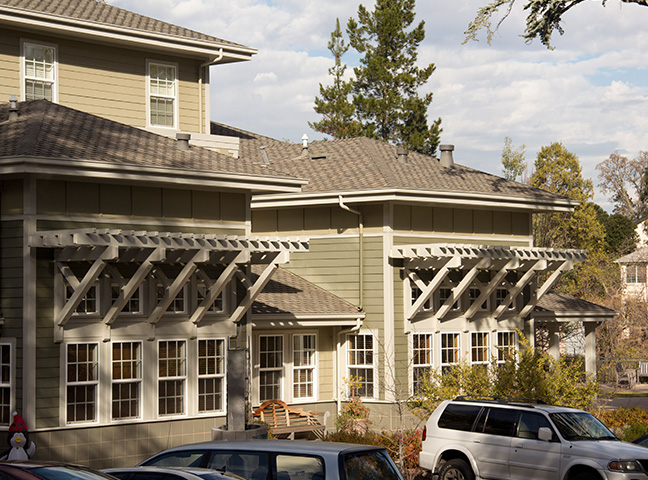 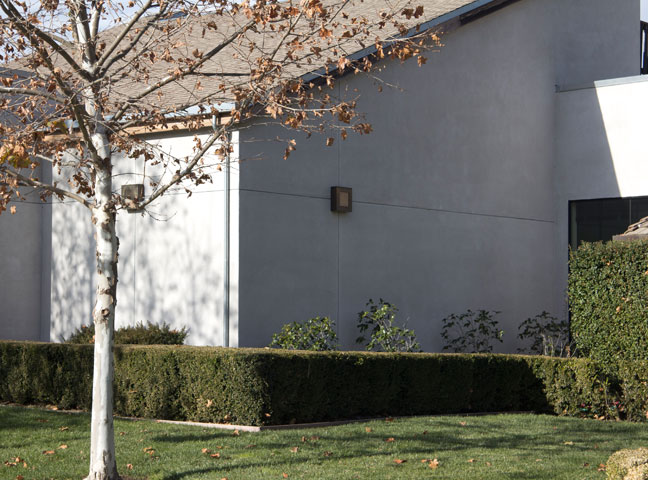 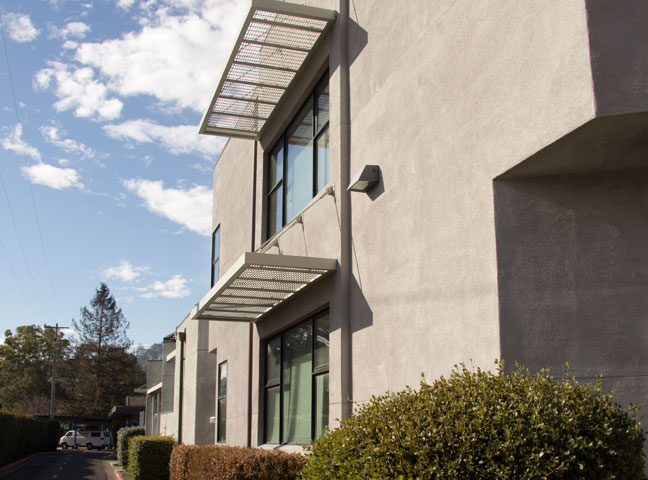 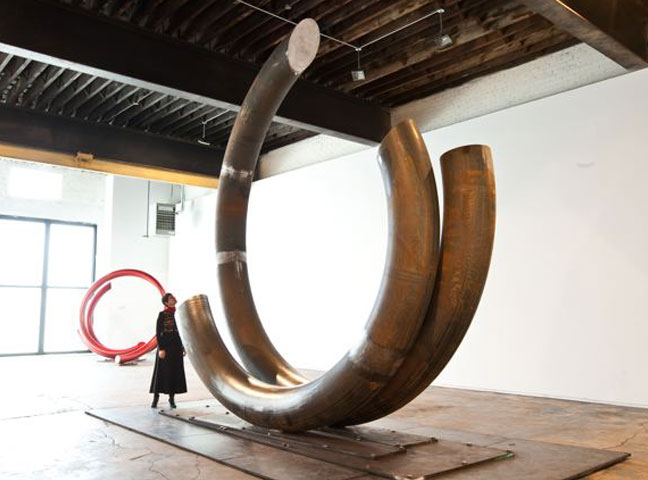 Cedars of Marin
Buckelew
Guide Dogs for the Blind